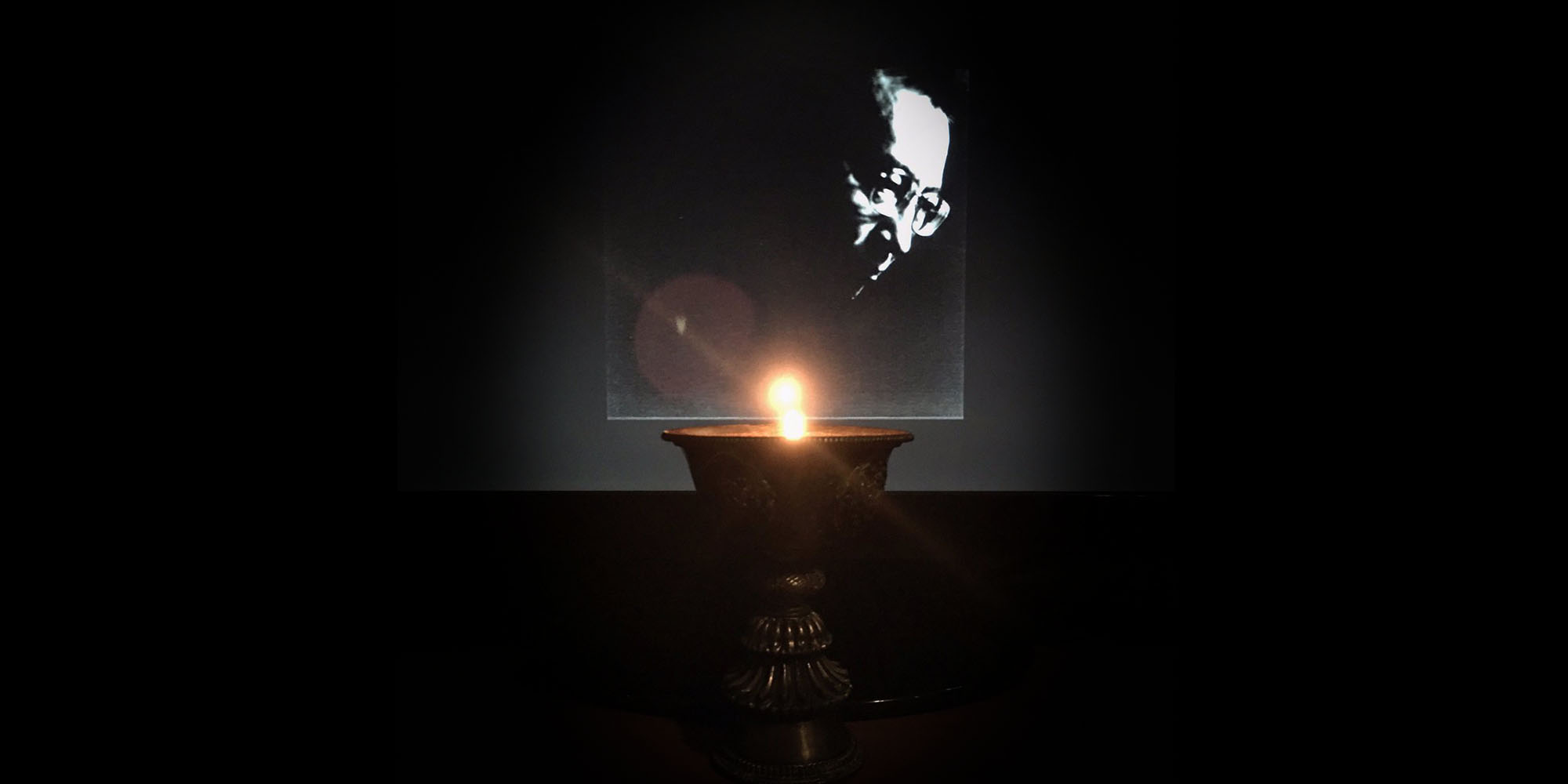 within a river without beginning and without end

as if in a river where undercurrents churn in restless darkness

yet whose surface mourns in motionless silence

it seems nothing is left but a few bones

yet it seems even those rough bones can utter sounds

except for the indifferent or those who pretend to be deaf—

the empty-hearted, the hypocrites, the executioners

who block their ears and refuse to listen

yet when compared with the earlier movements of your lips

your bones that would rather break than bend

And I stand for a long time

with my hands pressed together before my heart

seeming to see you in the distance

on the surface of this far too silent river

drifting to the other shore

This poem originally appeared on Invisible Tibet on July 16, 2017.